So lets start with the basics. Most electronic tesla coils don’t run continuously (Ill come back to CW coils later). To maintain a large spark output current in the primary circuit is key, to get the best out of the components the coils are driven for short periods of time, at high currents, quite often exceeding the continuous rating of the drivers. During this short ‘on’ period, power is stored as in the primary and secondary coil. As soon as the power is turned off the stored energy is transformed into a high voltage high frequency pulse. It is this pulse that you see as the discharge from the top of the coil.

So, if you repeat this process at say 440 times a second, you will hear an audio tone at middle C 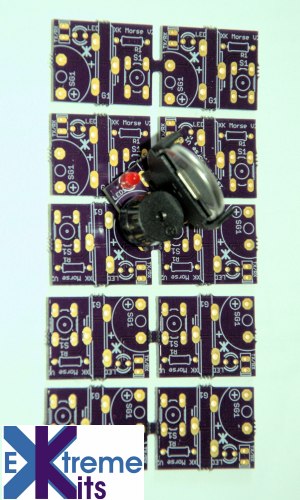